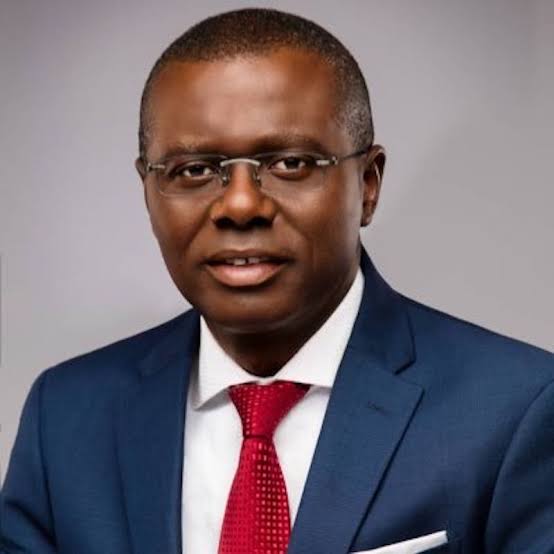 The Lagos State Governor, Babajide Sanwo-Olu announced that the trial of the erring police officers who were allegedly involved in the attack on #EndSARS protesters in Surulere and the death of one of them earlier in the week started on Friday, October 16, 2020.

The disclosure was made by the governor through a series of tweets via his official Twitter handle on Saturday, October 17, 2020.

While revealing that some of the victims in the attack attended the trial and are expected to testify before the panel next week, Sanwo-Olu assured that justice will be served.

The governor tweeted, ”I have seen powerful images and videos of the candle for SARS victims, with vigils held across the country. It calls for very sober reflections. Yesterday, the orderly room trial of the police officers involved in the Surulere incident began.

“Some of the victims attended and will testify before the panel next week. Justice will be served. Thank you to the team actively following up and helping victims.”

We hope that justice is served as we closely follow up on the issue.

These Tops Will Look Great With Everything In Your Wardrobe

PLEASANT WAYS TO ENJOY YOUR DAY OFF