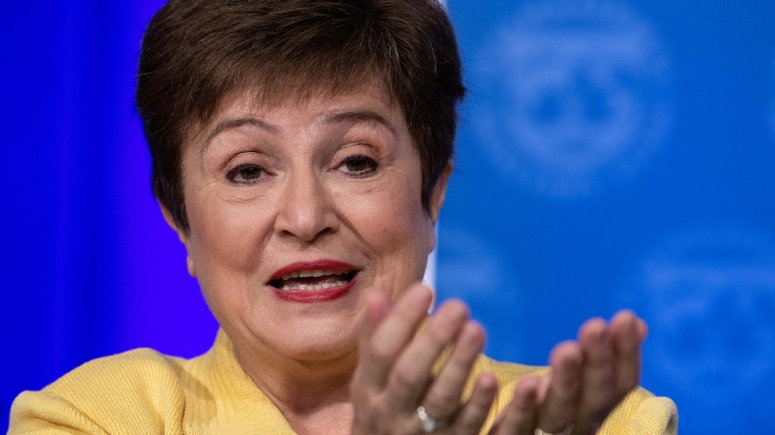 The Managing Director of the International Monetary Fund (IMF), Kristalina Georgieva, has called on other countries to do more to support African countries to prevent the continent from greatly suffering from the effects of the Covid-19 pandemic. 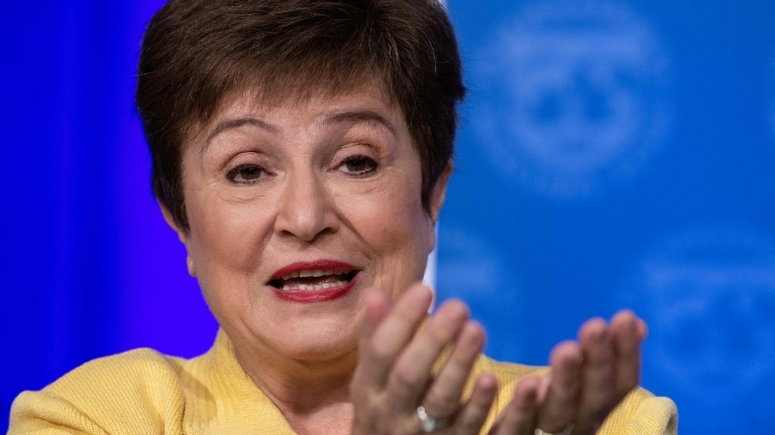 At a conference, she said that Africa faces a projected financing gap of $345 billion through 2023.

She acknowledged that even though African states had spent an additional 2.5% of Gross Domestic Product on average to help their populations, and institutions like the IMF had also stepped up, more aid was needed.

“The pandemic will not be over anywhere until it is over everywhere. All of us, countries and institutions, must do more to support Africa to cope with the next phase of this crisis.”

Georgieva said that African states still need $1.2 trillion in financing through 2023. She added that some highly indebted countries on the continent are being forced to choose between debt service and additional health and social spending.

She explained that current commitments from international lenders and official bilateral creditors would not cover more than a quarter of the projected needs. She added that private lending remained limited, leaving them with a projected $345 billion funding gap.

The World Bank has estimated that about 43 million people are at risk of facing extreme poverty due to the Covid-19 pandemic, collapse in commodity prices, and a plague of locusts.

Meanwhile, Africa has recorded over 1 million coronavirus cases and some 23,000 deaths.

To help bridge the gap, the IMF has called on members to make new pledges to increase its lending capacity and to loan their Special Drawing Rights – the IMF’s currency – to poorer countries.

5 Times You Should Always Be Yourself.

5 OUTFITS YOU CAN WEAR FOR AN INTERVIEW.