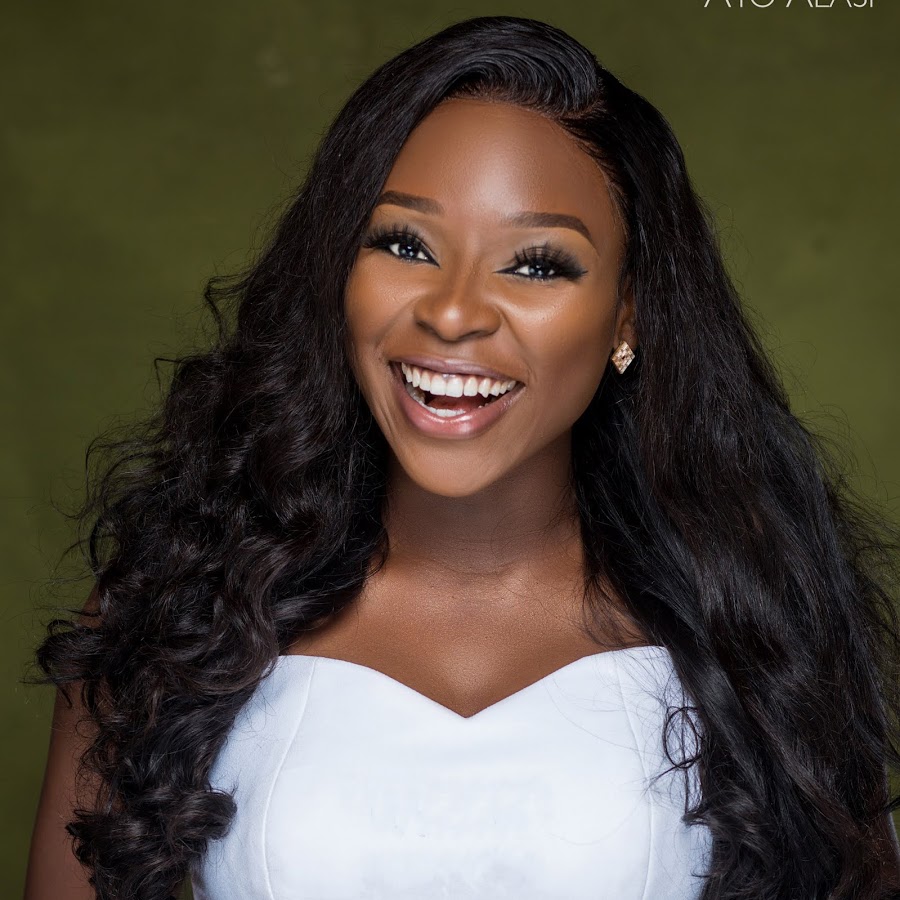 Tomike Adeoye also known as your favorite TV girl is an award-winning actress, vlogger, media personality who studied microbiology at the University of Lagos, she’s also a certified project manager, her career in media started while she was in 200level in the university radio station and made her acting debut in 2005 where she featured as Tania in the popular tv series ( Jenifa`s diary) she has since been featured in several other home videos and TV series after the debut.

Tomike is known for her ever bubbly and captivating personality that keeps you glued to the screen, she currently works with Ebonylife TV and has been endorsed by various brands like, Jumia Nigeria, Xiaomi Mobile,  Makari, She was once an ambassador for CWAY Water and Travel Start Nigeria and recently bagged an endorsement with Martina. shes one of the best influencers you can think of right now. Mrs. Adeoye isn’t just a jack of all trade but also a master of all

From us at 100women.ng, we wish Tomike Adeoye more success in her career