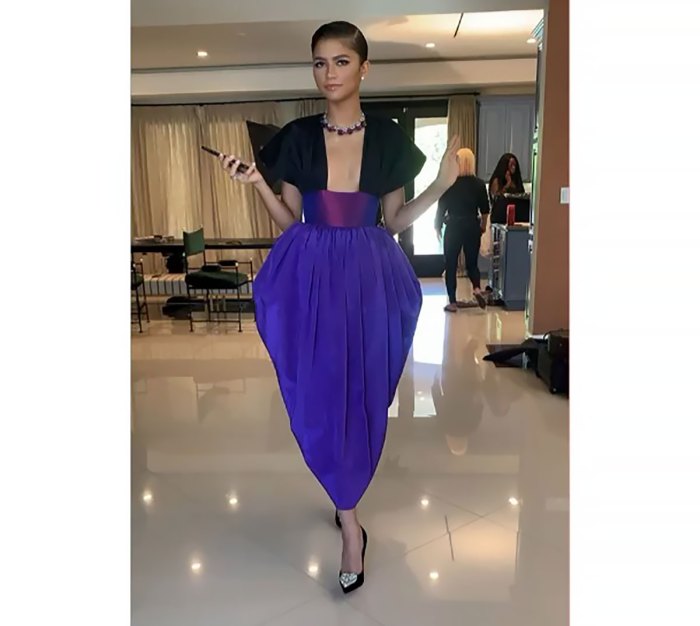 zendaya started her career as a singer and actress, she has been featured in various blockbusters and won awards in a different category

In her acceptance speech, Zendaya thanked her family, the “Euphoria” cast and crew and show creator Sam Levinson. “I’m so grateful you trusted me with your story,” Zendaya said.

Congratulations to her from 100women. ng

5 Ways to Maintain a Healthier Lifestyle

STEPS ON HOW TO CLEAN YOUR MAKEUP BRUSHES.

Pearlena Igbokwe Appointed as the chairman of Universal Studio Group