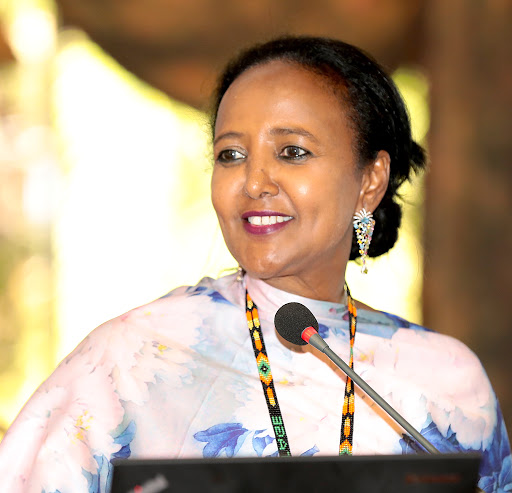 The WTO chief is chosen by consensus by its 164 member states, based on a recommendation from its selection committee.

The five candidates – three women and two men – will advance to the second round of the selection stage with the winner expected to be announced no later than early November.

The WTO chief is chosen by consensus by its 164 member states, based on a recommendation from its selection committee.

Ngozi Okonjo-Iweala has been Nigeria’s finance minister and spent 25 years at the World Bank. Early this month, Africa’s richest man, Aliko Dangote, endorsed her for the role of Director-General of the World Trade Organisation (WTO).

Yoo Myung-hee of South Korea is a veteran minister in trade circles who has dedicated her entire professional career to public service for 25 years.

Amina Mohamed is a former foreign affairs and trade minister for Kenya.

The second round which will begin in October will see the WTO’s General Council cut the list from five to two, with the winner announced in November.

His seven-year tenure was reportedly marked by intense pressure from U.S. President Donald Trump, who repeatedly accused the WTO of “unfair” treatment of the U.S. and started a trade war with China in defiance of the WTO system.