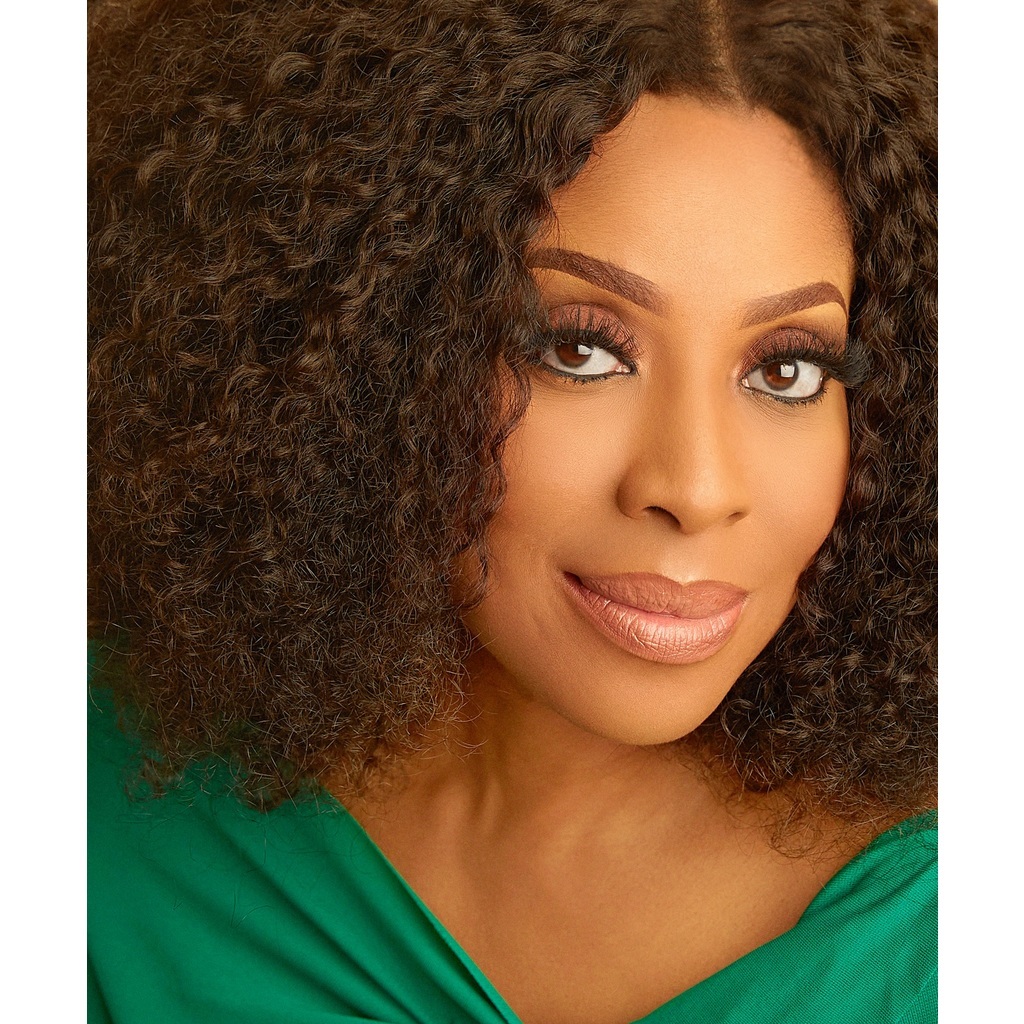 When it comes to media especially in this part of the world, not every day you see women get a chance. These are women who have broken protocols to establish their brands and remain consistent in media. they have been able to secure a ground through professionalism, passion, and poise. read and get inspired by the top 3 most successful women in Nigerian media

Mosunmola Abudu, popularly called Mo Abudu was born 11th September 1964. she is a Nigerian media mogul with interests spanning in electronic broadcasting, film making and content production Mo Abudu is a philanthropist and former human resources management, consultant. She has been described by Forbes as “Africa’s Most Successful Woman”, and rated as one of the “25 Most Powerful Women in Global Television” by ‘The Hollywood Reporter’

Mo Abudu started her professional career as a recruitment consultant in 1987 with the Atlas Recruitment Consultancy firm in the UK, from where she moved to Starform Group in 1990. She returned to Nigeria in 1993 and was head-hunted by Arthur Anderson to head the Human Resources and Training for the oil giant, ExxonMobil. She is the founder of  Vic Lawrence and Associates Limited.  She went to create, produce and present Moments with Mo, later founded a television station (EbonyLife Television)

Linda Ikeji was born and raised in a catholic family from Imo state, Nigeria. She is the second child. She began writing at the age of 10. She finished secondary school at the age of 17 and enrolled at the University of Lagos where she studied the English language.

Ikeji graduated from the University in 2004. Started blogging in 2006, She became an active blogger in 2007 using a blogger sub-domain lindaikeji.blogspot.com and later obtained her domain.

In August 2012, Forbes Africa profiled Linda Ikeji as one of Africa’s 20 Most Prominent Women. In 2016, she moved to her Multi-million Naira mansion home. On 8 August 2018, Linda Ikeji was among eminent personalities drawn from different countries across multiple disciplines who were conferred with Honorary Doctorate Degree from Trinity International University in Georgia for her outstanding job in Business and Media in Africa.

Kemi started out professionally as a radio presenter with Rhythm FM where she became the voice behind two nationally syndicated hit shows: Soul’d Out and Sunday at the Seaside. Adetiba started anonymously posting personal remixes online on various applications such as Spotify and Soundcloud under the username and tag ‘hule’.

Kemi Adetiba began to make a transition from being a voice on the radio to being a face on television by producing and presenting several shows on Mnet which includes Studio 53, Temptation Nigeria. Kemi was also a presenter on Soundcity TV and hosted Maltina Dance All for three consecutive seasons.

After years of success being in front of the camera, Adetiba enrolled in the New York Film Academy to learn the ropes about being behind the cameras, and today, her bodies of work as a director are spread across the African continent and beyond its borders.

in her words ” I try not to focus on the negatives and limitation. I just work hard and make sure I deliver with the opportunity given to me”

FUN THINGS TO DO OVER THE WEEKEND