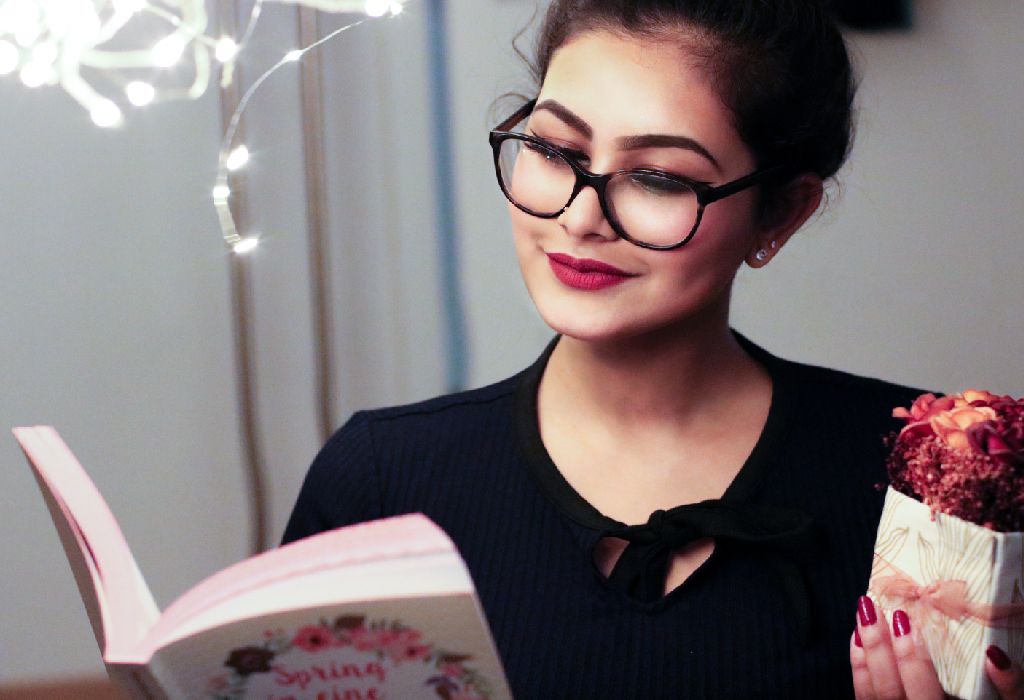 “Books allowed me to see a world beyond the front porch of my grandmother’s shotgun house…[and] the power to see possibilities beyond what was allowed at the time.”―Oprah Winfrey

The importance of reading can’t be overemphasized. its been proven continuously on how reading can enhance your memory, increase your focus, and help you discover yourself. so much more to you’re exposed to by reading and not just any book but a fantastic one

STAY WITH ME BY AYOBAMI ADEBAYO

This is an inspiring book written by Ayobami Adebayo, she was described by the new york times as an exceptional storyteller. stay with me which is her debut was published in the year 2017, shortlisted for the Wellcome book prize, the baileys women prize for fiction, as well as the 9mobile prize for literature for which the novel won in 2019. It was also longlisted for the International Dylan Thomas Prize.

“If the burden is too much and stays too long, even love bends, cracks, comes close to breaking and sometimes does break. But when it’s in a thousand pieces around your feet, that doesn’t mean it’s no longer love.”

HALF OF A YELLOW SUN BY CHIMAMANDA NGOZI ADICHIE

Adichie has been called “the 21st Century Daughter of Chinua Achebe,” I think, maybe, she’s earned that title because of the themes in this book. Half of a Yellow Sun is about a secessionist state in Africa called Biafra, and the civil war that it triggered Half of a Yellow Sun is a novel by Nigerian author Chimamanda Ngozi Adichie Published in 2006, the novel tells the story of the Biafran war through the perspective of the characters Olanna, Ugwu, and Richard.

EVERY GOOD THING WILL COME BY SEFI ATTA

Everything Good Will Come is a novel by Nigerian author Sefi atta about a girl growing into a woman in post-colonial Nigeria and England. It was published in 2005 by the interlink world fiction and won the Wole Soyinka prize for literature

Throughout the novel, the main character, Enitan, is faced with various personal entanglements connected with family troubles, rape, cheating boyfriends, and imprisonment. The novel is also a biting commentary on post-independence governments in Nigeria and tensions between igbo  (Biafrans), Yoruba, and Hausa ethnic groups after the Biafran war.

Second Class Citizen was written in 1974 by Nigerian writer Buchi Emecheta , first published in London by Allison and busby. It was subsequently published in the US in 1975. A poignant story of a resourceful Nigerian woman who overcomes strict tribal domination of women and countless setbacks to achieve an independent life for herself and her children, the novel is often described as semi-autobiographical, with the journey from Nigeria to London following closely Emecheta’s own trajectory as an author.

“God, when will you create a woman who will be fulfilled in herself, a full human being, not anybody’s appendage? she prayed desperately.”

THE SECRET LIVES OF BABA SEGI`S WIVES BY LOLA SHONEYIN

An absolute gem of a book. I recommend it to everyone. It gave me goosebumps when I read it the first time. Shoneyin is a poet, and this is her debut novel. Please God let her write more! I will buy anything she writes. Anyway, enough fawning—what’s it about? It’s about polygamy. Yeah, that’s right, friends, this feminist novel is about polygamy. I don’t think I should say more, because the ending really surprised me, and I want you to be completely ensnared like I was!

“A real woman must always do the things she wants to do, and in her own time too. You must never allow yourself to be rushed into doing things you’re not ready for.”

Ways you are wasting your time without even knowing

WHAT YOU NEED TO START UP A BUSINESS