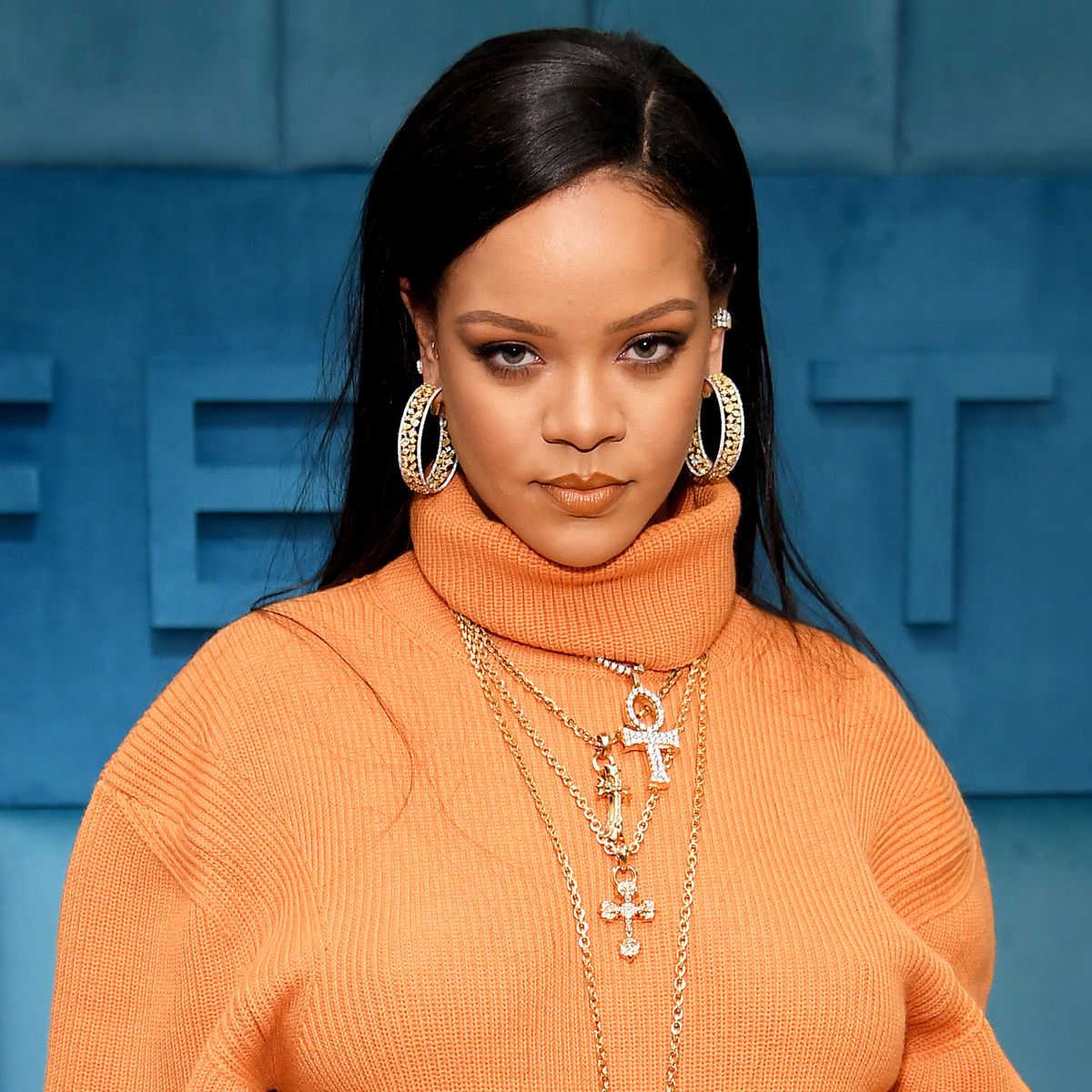 Separate your side-hustle from your main gig

When launching her make-up line, Rihanna worried that if she used her established moniker, it could lead to oversaturation and dilute her personal brand (as examples, she cites Hannah Montana and Hilary Duff who are… not the first people I’d have selected. Rihanna stans the Disney Channel! Who knew!)

“Every collaboration I did outside of music, I used Fenty so you didn’t have to hear the word “Rihanna” every time you saw something that I did,” she explains. “So Rihanna stayed the music, the person. But these other brands are called Fenty.”

With identity politics raging, often our takes on the people we look up to can be reductive, even as well celebrate them. And while it’s important to note someone’s wins – like the fact Rihanna is the first black female designer to launch a house at LVMH – it’s equally vital to not limit them to being less than the sum of their parts. It’s something Rihanna seems well aware of.

“But the reason I’m here is not because I’m black. It’s because of what I have to offer. That’s what they’re invested in. And the fact that I’m black is just that: a fact.”

“I want to be as disruptive as possible,” Rihanna exclaims during the interview. “The brand is not traditional.”

Her decision to take Fenty to a space that LVMH has never occupied – that of instantly available items, with no runway showings – is directly influenced by her own shopping habits as a paid-up member of Generation Y.

“I’m a millennial you know?” she says. “As a consumer, I hate seeing something on the runway and then having to wait six months for it.”

And it was Rihanna’s early experiences of diversity that made it a no-brainer to launch a beauty range that actually catered for a full spectrum of skin tones – a beauty brand now on track to be worth a billion dollars before long.

“I was seeing diversity [from childhood],” the singer comments. “That’s all I knew. Making makeup, it wasn’t even a thing I had to think about. I didn’t even really know how bad it was, the void in the market for dark foundation, because all I’d seen was black women put make up on.”