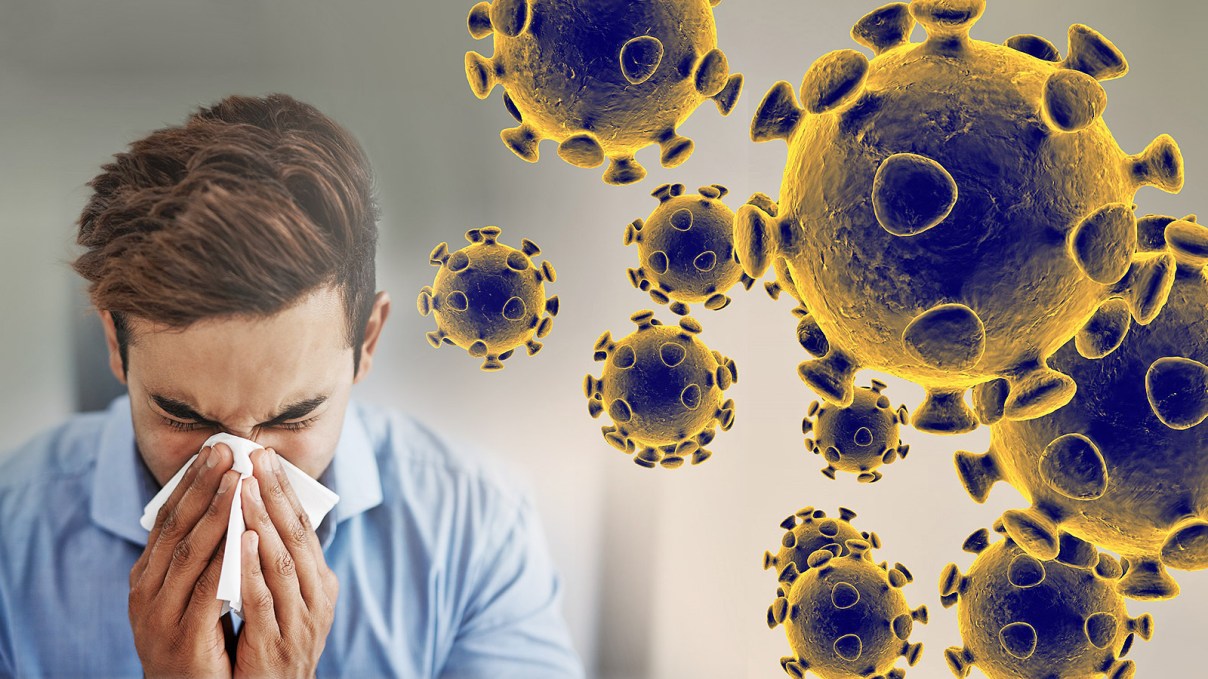 The federal government on Sunday said the confirmed cases of coronavirus in Nigeria now stands at 30, with three fresh cases discovered in Lagos.

The new cases were confirmed by the Nigerian Centre for Disease Control (NCDC), on Sunday evening.

“Three new cases of #COVID19 have been confirmed in Lagos, Nigeria. 2 cases are returning travellers and 1 is a contact of a confirmed case.”

The Lagos State Ministry of Health earlier gave an update on the new cases, saying that one of the three new patients is a 51-year-old Briton who arrived Nigeria on March 8 via BA75 flight.

The second patient is a Nigerian who returned on March 14 through a connecting flight; KL0582 London -Amsterdam / KL0587 Amsterdam – Lagos.

The third patient is a 65-year-old United States citizen who arrived in Lagos about six weeks ago, but has just tested positive to the virus.

Given a rise in the number of confirmed cases in Nigeria, citizens have been advised to practise social distancing, wash their hands frequently with soap and water or use hand sanitizer.

Several measures have been put in place by the federal and state governments to stall the spread of the virus, such as the closure of schools and the suspension of social and religious gatherings of more than 50 persons.

The Lagos State Government also announced on Sunday that civil servants from grade levels one to 12 should stay at home for 14 days starting from Monday 23, 2020.

Of Nigeria’s 30 confirmed cases, two have been discharged while no death has occurred from the disease.

A breakdown shows that Lagos State still tops the chart with the highest number of confirmed cases.

DOES COVID-19 AFFECT KIDS AND BABIES?