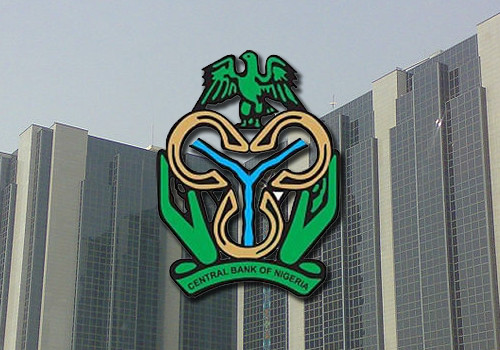 The CBN of Nigeria said Friday’s decision to peg the exchange rate of the Naira at N380 to the dollar is not a devaluation of the Nigerian currency.

The CBN governor, Godwin Emefiele, said on Saturday that the new exchange rate at the Investors and Exporters (I&E) foreign exchange window was only an adjustment of the rate.

On Friday, the CBN through an official circular by the Director, Trade and Exchange Department of the CBN, Ozoemena Nnaji, announced the new exchange rate.

The circular was on the disbursement of the proceeds of the International Money Transfer Operator (IMTO).

The official said the new rate effectively established a convergence that collapsed the multiple exchange rate policy used in determining the value of the Naira since June 2016.

Under the new rate, the country will now have a single exchange rate for official transactions, bureau de change (BDC) operators as well as for importers and exporters of goods and services, amongst others.

The circular said henceforth dollars would be sold to banks at the exchange rate of N376 per dollar, while banks would sell to the CBN at N377 per dollar.

Also, the rate CBN would sell to BDC operators would be about N378 per dollar, while BDCs to end-users would not sell more than N380 per dollar.

The maximum volume of sales for each market is put at $20,000 per BDC.

The new rates coming after weeks of agitation by some concerned economists and financial experts for the devaluation of the national currency was seen by many as CBN finally giving in to the pressures.

One of the strongest voices in support of the devaluation policy has been the former deputy governor in charge of Financial System Stability of the CBN, Kingsley Moghalu.

Speaking from the United States on a television programme on Friday, Mr Moghalu said the devaluation of the Naira is not only necessary but long overdue for the Nigerian economy.

He said Nigeria has not been able to derive any benefit from the previous devaluation of the Naira, because it was being pursued as a stand-alone policy and a reaction to events.

He said the time was ripe for devaluation to be used to reposition the Nigerian economy to be competitive and encourage exports of manufactured goods while discouraging importation.

“Devaluation must be accompanied by a number of policies, particularly those that promote giving subsidies to local manufacturers that export.

What are your thoughts?

Biases You Need To Get Rid of NOW To Live Your Best Life!