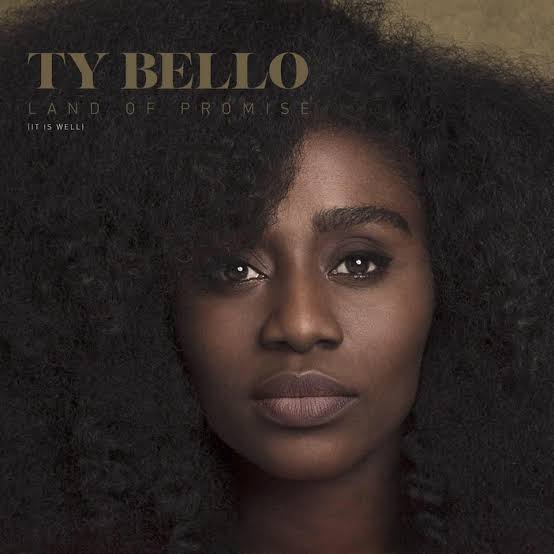 TY Bello is a photographer, singer and songwriter. She emerged on the Nigerian  music landscape as a member of the defunct group. The group disbanded and TY Bello launched her first album, Greenland in 2005. The Future, her Nigerian jubilee tribute was released on the eve of the April 2011 general elections  which became an anthem for patriotism. TY’s evocative portraits can be described as avant-grade. She is keenly one of the most-sought-after portrait photographers in the country and she had the opportunity to photograph three-sitting Nigerian presidents. Her work is featured in widely-read magazines such as ThisDay style and Genevieve

How to Write a Winning Business Plan

International Day of the Girl Child

Pearlena Igbokwe Appointed as the chairman of Universal Studio Group