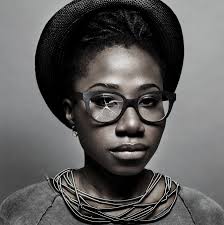 Bukola is a singer, song writer and recording artist. Her stage name is ‘Asa’.  Growing up in Nigeria influenced her love for soul music and  she produced her self-entitled album Asa with songs examined topical issues in the society. The song won the prestigious French Constantin Award in 2008. Since then, she has gone to produce two more studio albums with the most recent title Bed Of Stone produced in 2014.