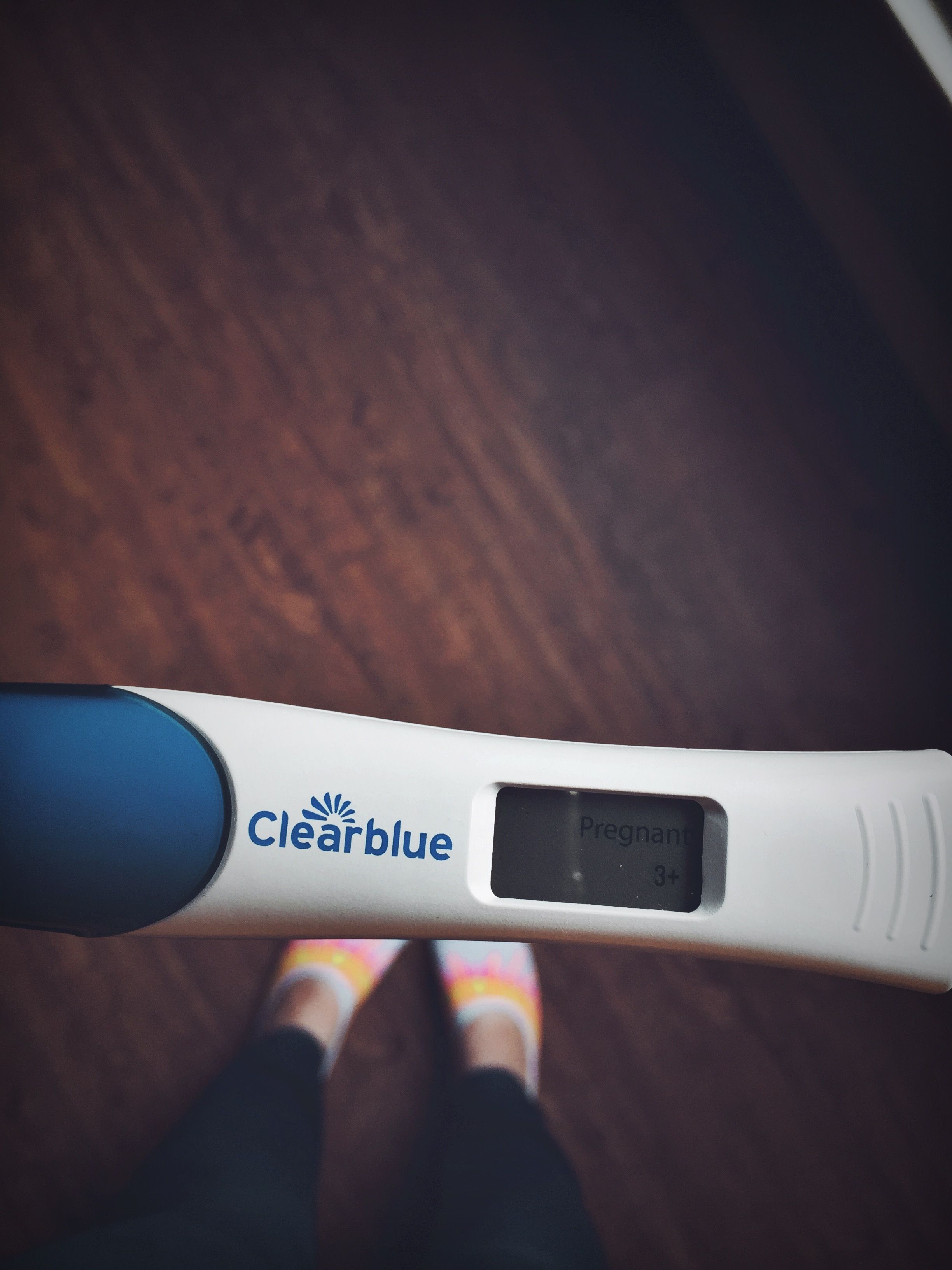 Trying to conceive is one big waiting game—you never know if this will be month that pregnancy test turns positive. But thankfully there are a few ways to help boost your odds of getting pregnant. Sure, you can track your cycle and follow all the baby-making tricks in the book, but sometimes what you don’t do is just as important as what you do. Here, we break down 11 foods, activities and habits to avoid when trying to conceive.

You’re probably already planning on quitting smoking once you get pregnant (and you definitely should), but avoiding cigarettes now will be a huge benefit too. According to the American Society for Reproductive Medicine, it takes longer for smokers to conceive, and smoking makes a woman’s eggs more prone to genetic abnormalities. Smoking increases the risk of  miscarriage and ectopic pregnancy. In fact, the habit wreaks so much havoc on fertility that female smokers who have in vitro fertilization have to attempt it almost twice as many times as nonsmoking women do in order to conceive. Oh, and your partner should quit smoking too— research shows that men who smoke cigarettes have  lower sperm count and motility (swimming speed), and more sperm abnormalities.

Relax: You don’t have to cut out your morning cup of joe. In fact, studies have concluded that consuming up to 200 milligrams a day of caffeine doesn’t appear to affect fertility or risk of early pregnancy loss. However, experts suggest capping it at 200 milligrams—which means limiting your caffeine consumption to about 12 ounces of coffee a day, depending on the type of coffee and how much caffeine is in it. Plus, you won’t want to overdo it during pregnancy (caffeine can increase your blood pressure and both your and baby’s heart rate, lead to dehydration and, in very large quantities, make baby dependent on it when they’re born), so it’s worth cutting back now.

Sorry to break the news, but you might want to skip your friends’ bar crawl while you’re trying to conceive, or at least stick to sparkling water while you’re there. That’s because drinking to excess (more than two drinks each day) is linked to irregular periods, lack of ovulation and abnormal estrogen and progesterone levels, which can make it harder to conceive. Plus, if you’re charting your basal body temperature, it can make it challenging to get accurate temp readings.

The other reason why you might want to nix the alcohol? Drinking during pregnancy is widely frowned upon, since it puts baby at risk for fetal alcohol spectrum disorders, and it’ll take about two weeks (or more) after you conceive to know you’re actually pregnant. Consider asking your partner to limit his alcohol intake too, since there’s evidence that even moderate drinking (five drinks a week) can reduce his sperm quality.

Do you think you might be extremely overweight or underweight? Calculate your body mass index (BMI) using this tool now. Having a low BMI (18.5 or less) or a very high BMI (over 30) could cause you to have irregular or missed periods, and being extremely underweight could make you stop ovulating altogether. Obesity can increase the risk of pregnancy complications such as gestational diabetes, preeclampsia, birth defects and the need for a c-section. So it’s important to be at a healthy weight when you’re trying to conceive.

If you fall into either of these categories, talk to your doctor about how to get to a healthy weight. You’ll want to eat right, getting plenty of nutrients, exercise and drink plenty of water. Often, even a small weight gain or loss is enough to get your body ready to make a baby, as long as it’s done healthily. Advertisement

The jury’s out on whether certain foods actually make you more fertile, but there’s one thing the experts agree on: If your body’s in a healthy state, you’re more likely to conceive, so eating right is essential. The other important reason to say no to the fries and yes to the spinach salad is folic acid. This B vitamin is found in leafy greens and is important to have present in your body before and after conception to prevent birth defects. Doctors recommend you also take a vitamin with at least 400 micrograms of folic acid while you’re trying to conceive.

If you’ve been lax about dental hygiene, now’s the time to get back on track with your dentist appointments and make sure you’re flossing. You and your partner should both get your pearly whites super-healthy before you get pregnant. Poor oral hygiene can affect a man’s sperm count, and if you have gum disease, it could increase your risk of having a premature delivery and low-birth-weight baby. Yikes!

7. Being a Couch Potato

Keep making excuses not to exercise? Stop! One study found that doing regular, moderate physical activity—like brisk walking, leisurely cycling, golfing and gardening—cut down the amount of time it took women to get pregnant.

You want to stay fit, but you don’t want to overdo it. In the same study we mentioned above, vigorous exercise increased the amount of time it took women to get pregnant. We’re not saying to skip your morning run if that’s what you’ve always done, but working out to the point of interfering with your menstrual cycle, as some marathon runners and gymnasts experience, can mess with your fertility.

You may want to take a hard look at what your water bottle is made of. BPA, aka bisphenol A, is a chemical found in some plastic items, such as water bottles, food containers and even in the lining of aluminum cans. Some studies have led scientists to believe that high BPA exposure could mess with men’s and women’s fertility, potentially lowering sperm count or reducing the number of viable eggs. Limit your BPA exposure by avoiding canned foods and avoiding consuming anything from a plastic container with the recycling number 3 or 7 on it (usually on the bottom of the container).

MEET THE 29YEARS OLD FADJI MAINA, THE FIRST FEMALE SCIENTIST FROM NIGER TO WORK WITH NASA