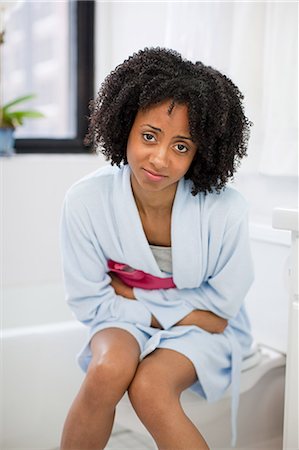 Food poisoning, also called foodborne illness, is illness caused by eating contaminated food. Infectious organisms — including bacteria, viruses and parasites — or their toxins are the most common causes of food poisoning.

Infectious organisms or their toxins can contaminate food at any point of processing or production. Contamination can also occur at home if food is incorrectly handled or cooked.

Food poisoning symptoms, which can start within hours of eating contaminated food, often include nausea, vomiting or diarrhea. Most often, food poisoning is mild and resolves without treatment. But some people need to go to the hospital.

Food poisoning symptoms vary with the source of contamination. Most types of food poisoning cause one or more of the following signs and symptoms:

Signs and symptoms may start within hours after eating the contaminated food, or they may begin days or even weeks later. Sickness caused by food poisoning generally lasts from a few hours to several days.

Biases You Need To Get Rid of NOW To Live Your Best Life!

7 TIPS FOR GROWING YOUR ONLINE BUSINESS

Steps to Starting a Business While Working Full-Time