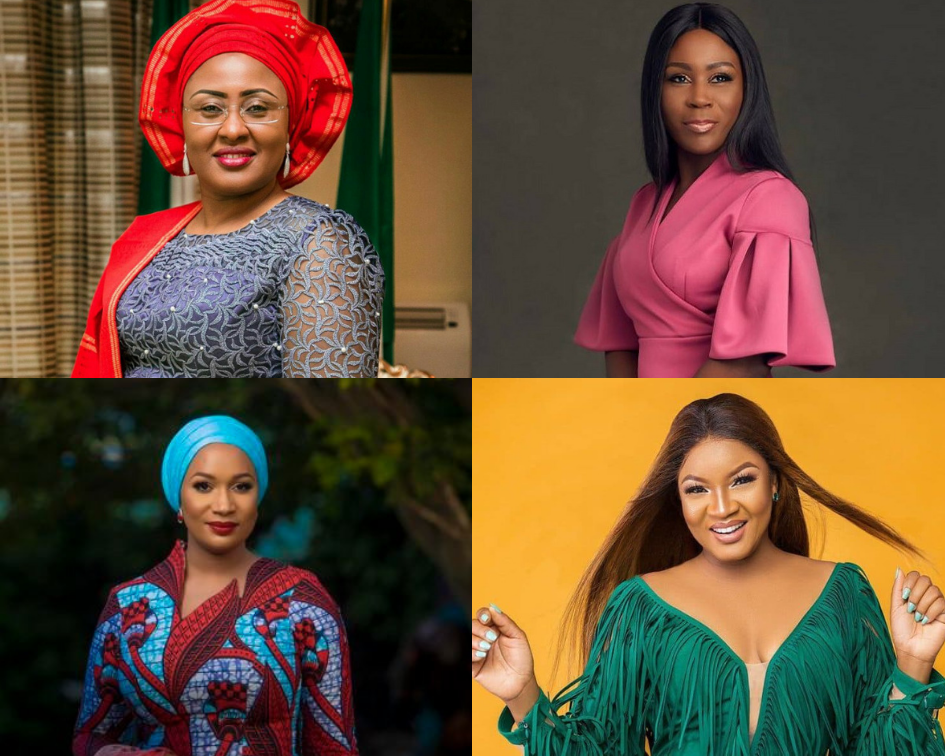 100Women West Africa list features 100women who are from diverse backgrounds and sectors who are making impacts in the world and in their local communities with the power and strength of their ideas and achievements. They are making their mark in the world in all fields including politics, business, philanthropy, technology and finance. They are creating solutions for some of the world’s biggest problems and leaving lasting legacies along the way.

African women leaders are resilient, influential and changing their societies and the world and also wield significant power.