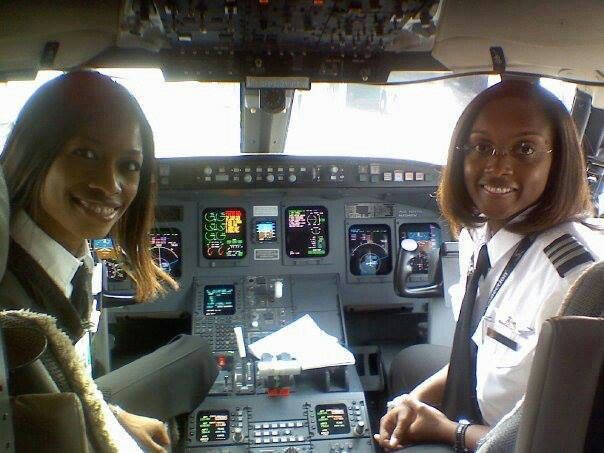 How To Take Care Of Your Bags.

WAYS TO IMPROVE YOUR WORKPLACE RELATIONSHIPS.