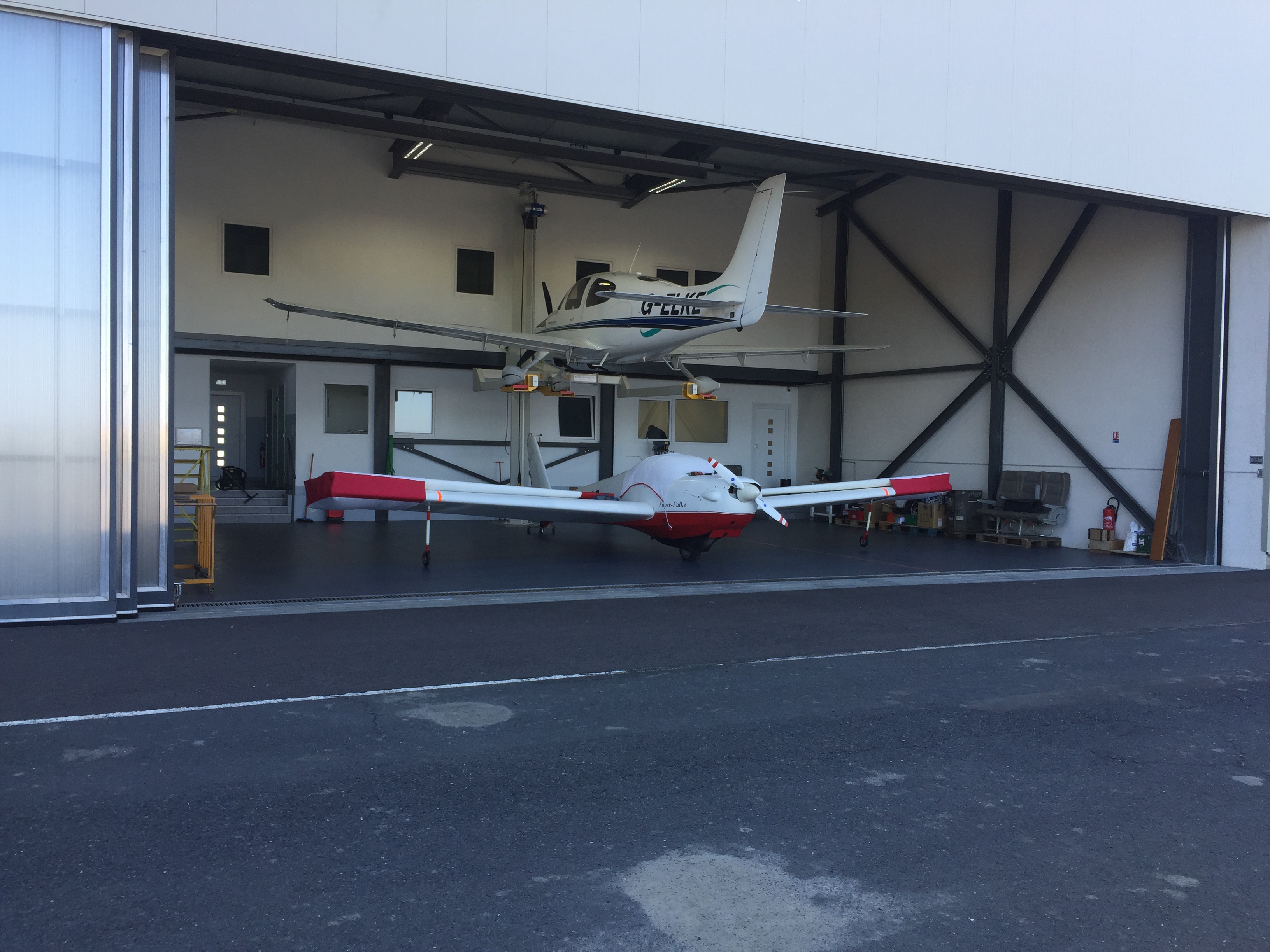 I have debated this matter with economists and business developers over the years, but I believe it’s now time to put it out to the public, if not for anything, at least so that we all know where we stand. Aviation has proven to be a sector without-which-not in the global and borderless world economy; where companies are headquartered and controlled in one city while its activities can be alive and across the length and breadth of the world.

But the decision makers of those organizations are often required to appear physically in those countries where their businesses are scattered, for various negotiations and big decisions. Air travel hence becomes a dependable ally to accomplish such trips saving time and achieving more results within the shortest possible time. In our country, big time business people as well as government officials will continue to rely on air travel to meet up with their travel needs to remain on top of their games.

But nothing in the Nigeria historical development has challenged the nation like the inadequacy of reliable air travel platform. The nation’s government has experimented with National airlines and consequently ran out of gas as things hit the dead ends, leaving commentators with the expression “defunct Nigerian Airways” etc. High net worth individual investors, even those with commendable successes in other business endeavors, have had their fingers burnt investing in aviation in Nigeria.

We have had nice, but failed, attempts that can frightens even the most redoubtable investor when he or she examines the credential of any good Nigerian pilot or engineer who can boast of over 30 years of experience in the Nigeria aviation industry. Such airman credentials would impress you to know that he or she had worked for airlines such as Okada Air; Oriental Air; Kabo Air, ADC Airlines; EAS Airlines as well as Albarka Air. Others are Nicon Airways; Nigeria Airways; Air Nigeria; Sosoliso and the rest of them. Realistically and essentially, such reminding raises a red flag as it leaves you wondering what the jinx that not even one of those nice airlines is still flying.

A critical examination of the goings in the Nigeria financial institutions will also reveal that no commercial bank in Nigeria granted facility to any airline investor in Nigeria over the past five years; and nothing shows they will anytime soon.

Somebody would at this point be asking me “then why are you professional aviators still there and not find something else to do with your lives”. The answer is “passion.” The truth is that the mind-boggling gloom in our industry rests squarely in just one place “ticket pricing”.

To understand this, one has to critically examine the pricing of other products and services adhering strictly to international standards while at the same time doing well in Nigeria. A deep look at those products and services imported from developed countries into our society which sustains international standards, and then compare the pricing attached to them by percentage difference, in comparison to pricing attached to air ticket in Nigeria, you will then begin to appreciate the challenges and predicament of Nigeria scheduled passenger aviation.

For instance, to survive in Nigeria, international hotel brands adhering strictly to standards price between 150% to 200% costs of their home country room rate. If you ever require insurance cover in which an international insurance organization is needed to share risk of cover in Nigeria, the premium is always up above 150% of values paid in the developed countries. Again, cost of financing, when you able to find international lending interest rate as low as 3%, by the time you get through with local guaranteeing applications, goes up above 9%, just to be modest, because the interest rate could nudge up into double digits. That is above 300% increase for Nigeria application on international finance. This is just to mention but a few, I can go on and on.

Let’s not forget that aviation is still more a challenging endeavor than those few sampled above. Aviation is one field of endeavor where you can never be able to domestic anything beyond hiring crew members that will eventually and inevitably be traveling overseas to carry out their proficiency and recurrent trainings nonetheless. Therefore, any attempt at pricing aviation services like an agricultural products will remain counterproductive.

Furthermore, when you compare ticket pricing with the rest of the world, it floods to our minds why things are gloomy in the industry here in our society. In Europe, for instance, it costs €240, on the average, to fly from Munich to Hamburg which is the equivalent flight time from Lagos to Calabar or Kaduna which costs about N28, 000, one-way economy-class ticket. In the U.S, it costs average of $300 to fly the same equivalent flight time from Houston to Oklahoma.

Moving forward, in Europe, it costs average of €200 to fly from Stuttgart to Hamburg, the equivalent flight time of Lagos to Abuja which costs average of N25, 000, while a corresponding U.S route flight time of New Orleans to Houston will cost you an average of $220. When you compare many other routes around the world and do the maths, it appears that Nigeria airlines ticket fare has stayed around 50% of their contemporaries elsewhere in the world.

Some of my colleagues have argued that some smaller airlines in some smaller countries have done well, but priced slightly lower than the developed world. My take on that is to look carefully at the ease-of-doing-business and aviation policy thrust and stability, which may be acting as mitigating factors in such smaller countries.

At this point, I must state clearly that my point here is not to opine that Nigerian traveling public can afford to pay over N60, 000 to fly an economy class from Lagos to Calabar or Kaduna, or N45, 000 for Lagos to Abuja or Port Harcourt. Because if that happens, the few Nigerians that can afford to pay for a room at Hilton Transcorp Abuja are just about the multitude that will be able to fly our airlines. Mine is to call it as I see it, to bring home the truth. Remember, the above two routes sample costs are just converting the exact route price at central bank rate and at their 100% value. If we drive them up to 150% “Doing Business in Nigeria” factor, you will have N90, 000 and N67, 000 respectively for the two groups sample routes economy-class costs.

Again, somebody would be saying at this point, “If that is the case, why can’t you guys speak up?” Great! Those with audible voices erroneously continue to think they will gain market advantage if others fall off the cliff, and thereby maintain selfish posture of “those who cannot stand the heat should get out of the kitchen”, but in the end they too get out of the kitchen.

I believe that some day, not long from now, government and stakeholders will seat and look things straight in the face to fashion a way forward which will guarantee that our society remains relevant in the global world economy, of which aviation in one of the main basic fundamentals.

5 Steps To Help You Delegate Better as a Leader

SIDE HUSTLE ; DOES IT GUARANTEE FINANCIAL SECURITY