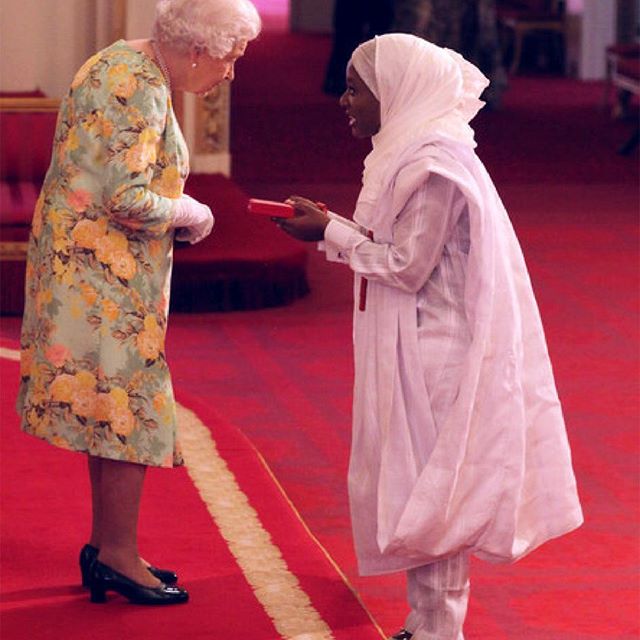 Nigerians are becoming more aware of mental illnesses and the effect on the human psyche. This awareness is no small feat, taking efforts from spectacular individuals like Hauwa Ojeifo. She was also one of three Nigerians that recently received Queen Elizabeth’s Young Leaders Award, a prestigious award which celebrates the achievements of some of the most exciting young change-makers in the Commonwealth nations.

Hauwa Ojeifo runs a women’s support group called She Writes Woman. The group focuses on mental health support and outreach among some of the most vulnerable people in the community such as people living with mind, emotions and mental health challenges.

SheWritesWoman is a movement of love, hope and support for women living with mental disorders in Nigeria. The initiative was born out of my own diagnoses of bipolar and post-traumatic stress disorder (PTSD) coupled with psychosis and suicidal idealisations. Initially, it was an outlet for me [until] it became a lifeline for other women who were silently going through some form and level of mental, emotional and behavioural disorders across Nigeria.. In her words ” If i do not speak up, one more person will have to live in shame and fear of stigma”

4 SECRETS TO SUCCESS AS A MOMPRENEUR

Want to “Japa”? Here are legal ways to do it