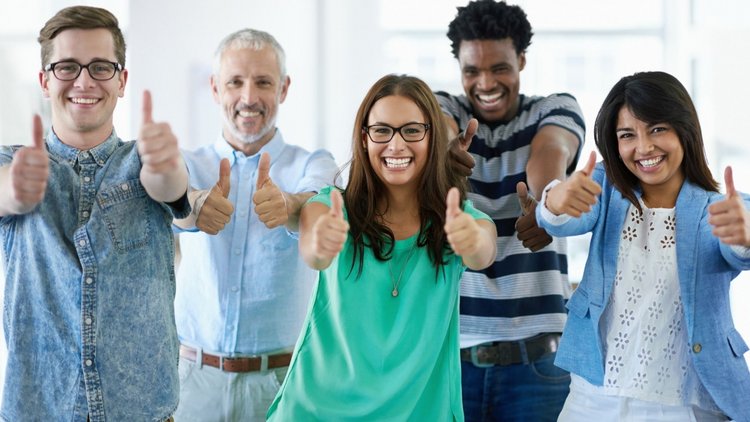 It is very common in Nigeria to refer people for jobs, or as it is popularly called ‘man know man’.  On the surface, it seems that using staff recommendations when recruiting would benefit both you and those being hired. However, research suggests that while using referrals does result in a lot of positives, it can hurt employers in the long run.

On the positive side, most people that have been referred usually stay at these jobs longer, which is for the benefit of the companies, when a staff stays at a company longer. It helps to reduce the cost of hiring new staff, or the long process it takes to choose the adequate candidate. It is also very effective when it comes to specialised positions that require certain skills and experience.

Also, the person that has recommended stands as an indirect guarantor, if anything goes wrong with the staff, the referee’s reputation is at risk, and the company has someone to hold in place of that member of staff. The use of referrals attracts many employers, because they believe it is the most efficient way to hire new employees. On the negative, people usually refer people that act and think like them, and this will kill the benefit of diversity in a company. Also, while good employees often know and refer other good workers, their networks are often confined to fairly similar social circles.

If you’re an employer, you don’t have all of the information you want about a potential worker. You want to know about their character, if they show up to work on time, or are they going to be good at this particular type of task, are they going to fit in with the team, that kind of thing. Referrals can answer some of those questions and reduce the information problems, so economists tend to think that makes the labour market more efficient.

It’s clear that job referrals are a large share of total employment, and their relevance surprisingly seems to be increasing, rather than decreasing over time, although it is hard to quantify how much they’re enhancing efficiency versus how much they’re increasing inequality. To help increase diversity, one option would be limiting employers’ use of job referrals.

THINGS SUCCESSFUL ENTREPRENEURS DO BEFORE BREAKFAST.